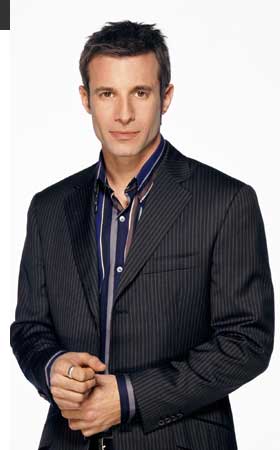 A side-effect of watching too much CNN is that you start to create crushes on the anchors. Sure, Anderson Cooper is a surefire hotstuff and of course Senior White House Correspondent John King? All of those ‘New Years Revolution’ ads have made me develop a thing for Dr. Sanjay Gupta as well. And now A. J. Hammer.