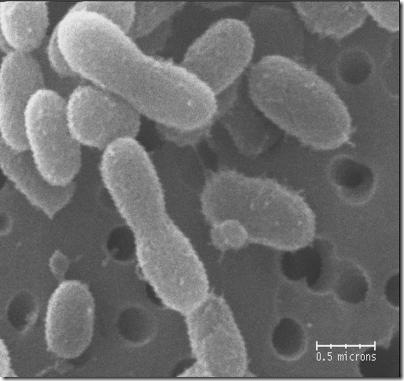 "A team of Penn State scientists has discovered a new ultra-small species of bacteria that has survived for more than 120,000 years within the ice of a Greenland glacier at a depth of nearly two miles. The microorganism’s ability to persist in this low-temperature, high-pressure, reduced-oxygen, and nutrient-poor habitat makes it particularly useful for studying how life, in general, can survive in a variety of extreme environments on Earth and possibly elsewhere in the solar system."