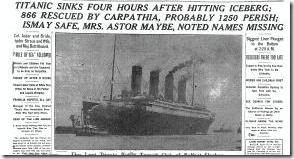 “The company has only $46 million of cash. It appears to be burning more than it is taking in–and plugging the hole with debt.  Specifically, it is funding operations by rolling over short-term loans–the kind that banks worldwide are cancelling or making prohibitively expensive to save their own skins: At the end of the quarter, cash and cash equivalents were approximately $46 million and total debt was approximately $1.1 billion. The Company’s current source of short-term funding is its revolving credit agreements under which it had approximately $398 million in borrowings outstanding at the end of the quarter.”