A guy writes in Road & Track magazine article, ‘When I Quit Cutting My Hair, I Learned How Men Treat Women On American Roads.’ He grows his hair out so when he wears a helmet when he motorcylces, drives mistake him for a woman – and lash out:

The fifty-something man in the aging Lexus SUV was red-faced from screaming as he pulled up next to my motorcycle and lowered his passenger window. I caught fragments of every nasty word I’d ever heard my Catholic-school classmates whisper to each other during recess. Then he slowed the torrent of abuse long enough to enunciate the next sentence clearly: “Bitch, I am going to get out of this car and beat you until you can’t stand up.”

The essay is helpful and useful and it’s good to have this point of view – but it’s another case of not believing the daily experience of many women until a man validates it. Commenters on Metafilter:

“literally all he had to do to learn this lesson was listen to a woman saying ‘this is what it’s like for us’.”

“For the ‘we don’t believe this is what happens when women tell us this, but if another man has experienced it too, then maybe it’s actually legit‘ category.”

“At least once every time we gals haul horses on a road trip down the interstate, one of the passengers will jokingly, (bitterly) wave our hands in the air and yell, “OMG a woman pulling a horse trailer!”

This is in reference to the fact that there’s something about a woman hauling a five horse trailer with a big engine 4WD that just drives some men to absolutely explode with testosterone. If they were putzing along at 20 mph under the speed limit, they’ll have to speed up to 105 mph to keep you from passing. They’ll blow past at warp speeds for fear that you might get ahead of them on the off ramp. They’ll dive in front of you deliberately when they pass attempting to get you to throw the horses on the floor when you have to slow down. In town they cut you off. Run the light. Deliberately stop in the middle of a lane and peel out. At a four-way, they”ll make sure they proceed out of turn (or not stop.)

OMG! IT’S A WOMAN IN A HORSE TRAILER. SHE MUST BE PUT IN HER PLACE.“

“until I became a mom, I built and drove stupid fast cars. There is nothing that will provoke idiots than a girl driving a big muscle car. I’ve seen multiple wrecks where some asshole has decided that he needs to go faster than me, or be in front of me,or tries to outdrive me. I’m a trained driver, I don’t street race except where its a street race location, I don’t even go ridiculous speed on public roads. But,I tell you what, I could fire up my Shelby, with her 350 Windsor and her dual hollys, and I could find an asshole who will be angry that I’m driving it in less than 10 minutes. Hell, I’ve been at mustang rallies where people…ok men…were furious that I owned it, refused to believe that I’d built the engine and transmission myself, and would ask if my boyfriend/dad/husband/brother actually owned it. My as camaro got the same reaction. There is a large subset of men who believe woman should be posed on top of cars, not winning quarter mile drag races.“

Image from the Road & Travel article. 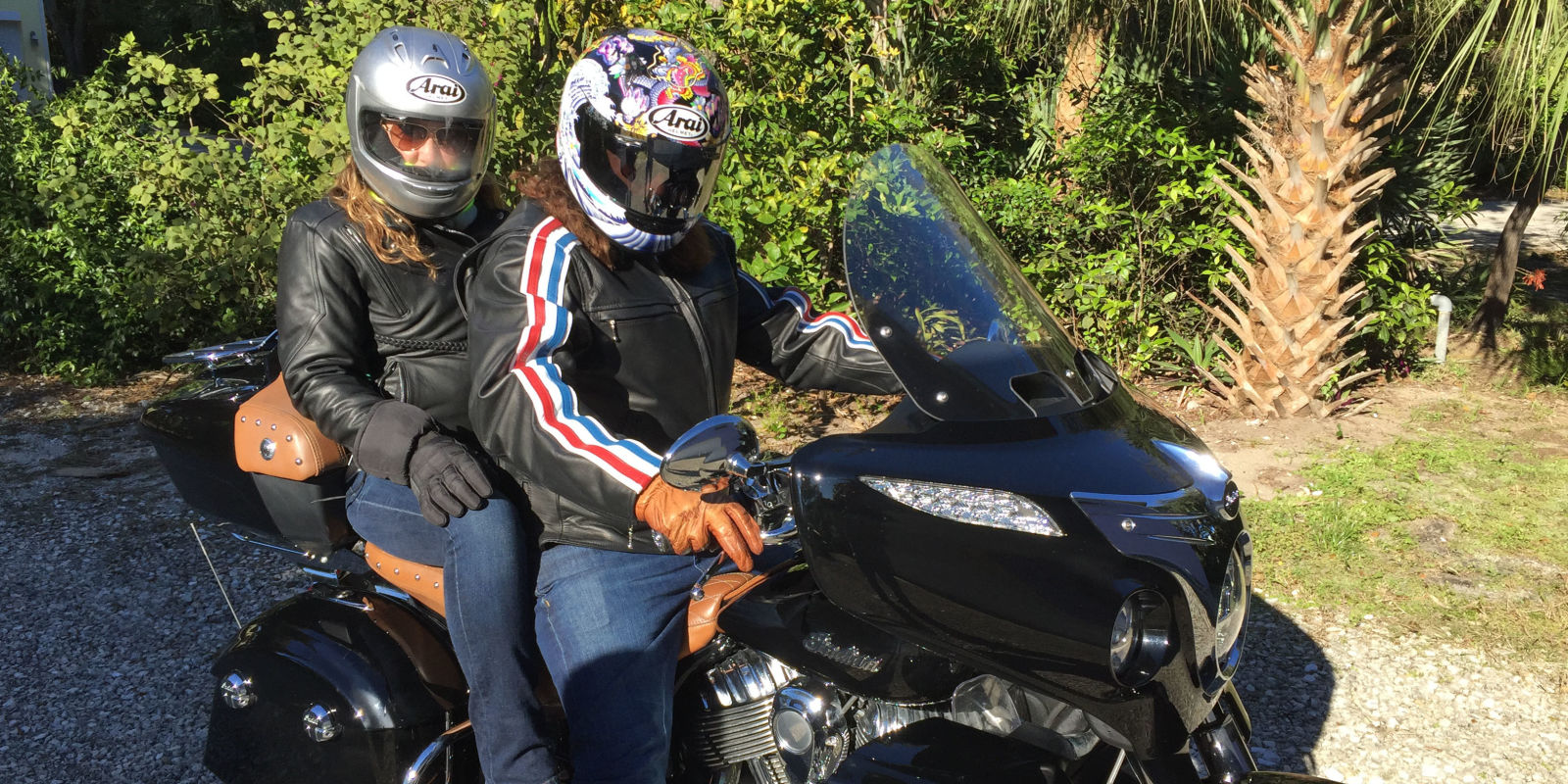