"the prosecutor acknowledged a number of shortcomings in the police investigation. In fact- an examination by The New York Times has found that there was virtually no investigation at all- either by the police or the university."

Errors in Inquiry on Rape Allegations Against FSU's Jameis Winston

An accusation against Jameis Winston- a marquee quarterback for Florida State- did not prompt an in-depth inquiry by either the university or the police. By the time prosecutors got the case it was nearly a year old. 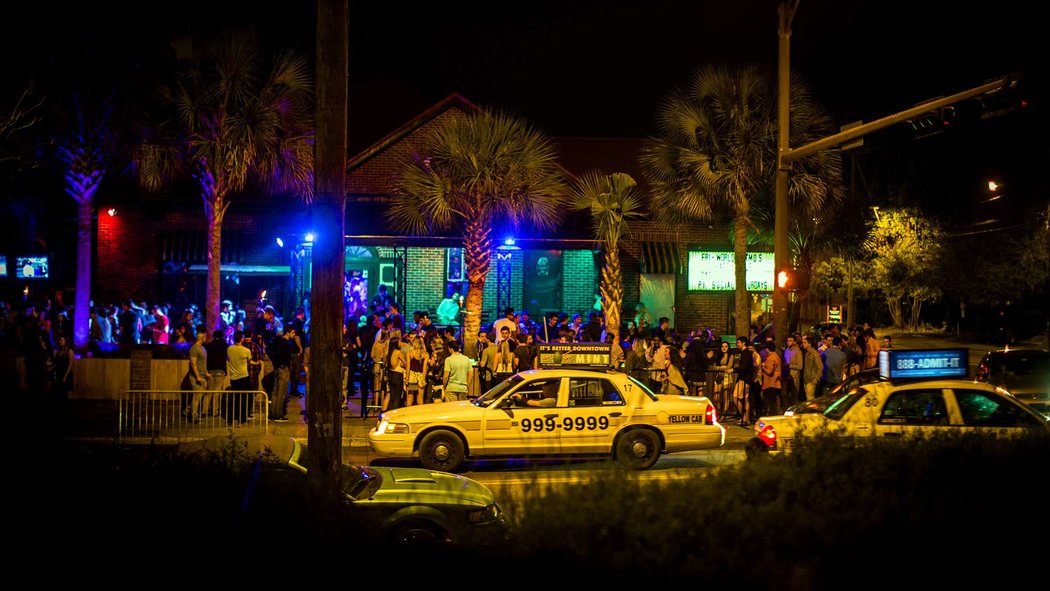