Craziest Political Candidate Ever Says Viagra is Made From His Blood

Meet Louisiana politician Edwin Edwards. He plans to run for Senate. He's a former four-term governor. He just got out of prison after serving four-year sentence for corruption. And pretty much everything that comes out of his mouth is totally insane and/or hilarious. 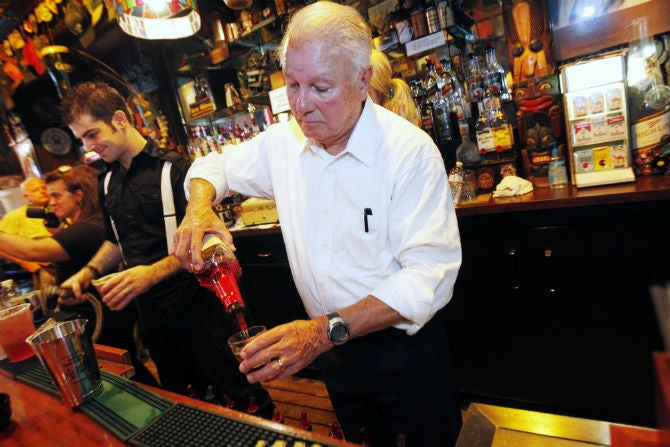