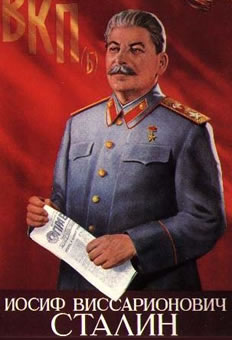 As a student of the origins of Stalinist culture and propaganda, I have become more and more aware of the Stalinist tactics and mentality of much of the American Right since the virulent Clinton-hating publicity campaigns of the 1990s. Relentless insistence on unity, on the existence of an unprecedented and overwhelming external threat, and on the total moral depravity of political opposition were all integral to Stalinist propaganda, and they are a growing part of conservative rhetoric in the United States today. Hate campaigns against “wealthy” peasants, “bourgeois” engineers and professors, and “enemies of the people” became central to Stalinism.